Windows Out of Box Experience (OOBE)

Goal: Collaborate with the Microsoft Accounts team to improve the user experience for the Out of Box Experiences across Windows devices.

As part of Microsoft's Windows Creative Direction team, I worked closely with the Accounts team to build the user experience for OOBE, which is used across all Microsoft products.

When a customer uses a new Windows device for the first time, OOBE is the very first interaction they have with Windows Software. It serves as an introduction to the product and how it works, and also guides the customer through the set-up for their device. Within the 12 OOBE screens the customer is prompted to choose their user settings, create an official Microsoft account, and sync to the OneDrive cloud with their family. In order to build excitement about their new device, it was important to bring moments of delight to the setup process. As the illustrator for this project I was able to implement the Fluent illustration style to bring joy to an otherwise sterile sequence of screens. I kept the metaphors simple and clear to avoid distraction from the steps themselves, while incorporating more whimsical compositions whenever possible. Once the illustrations were finalized, I worked with our motion designers to bring them to life as the user moves forward with the steps.

To learn more about the Fluent style of illustration, check out this article I was a part of with The Verge! 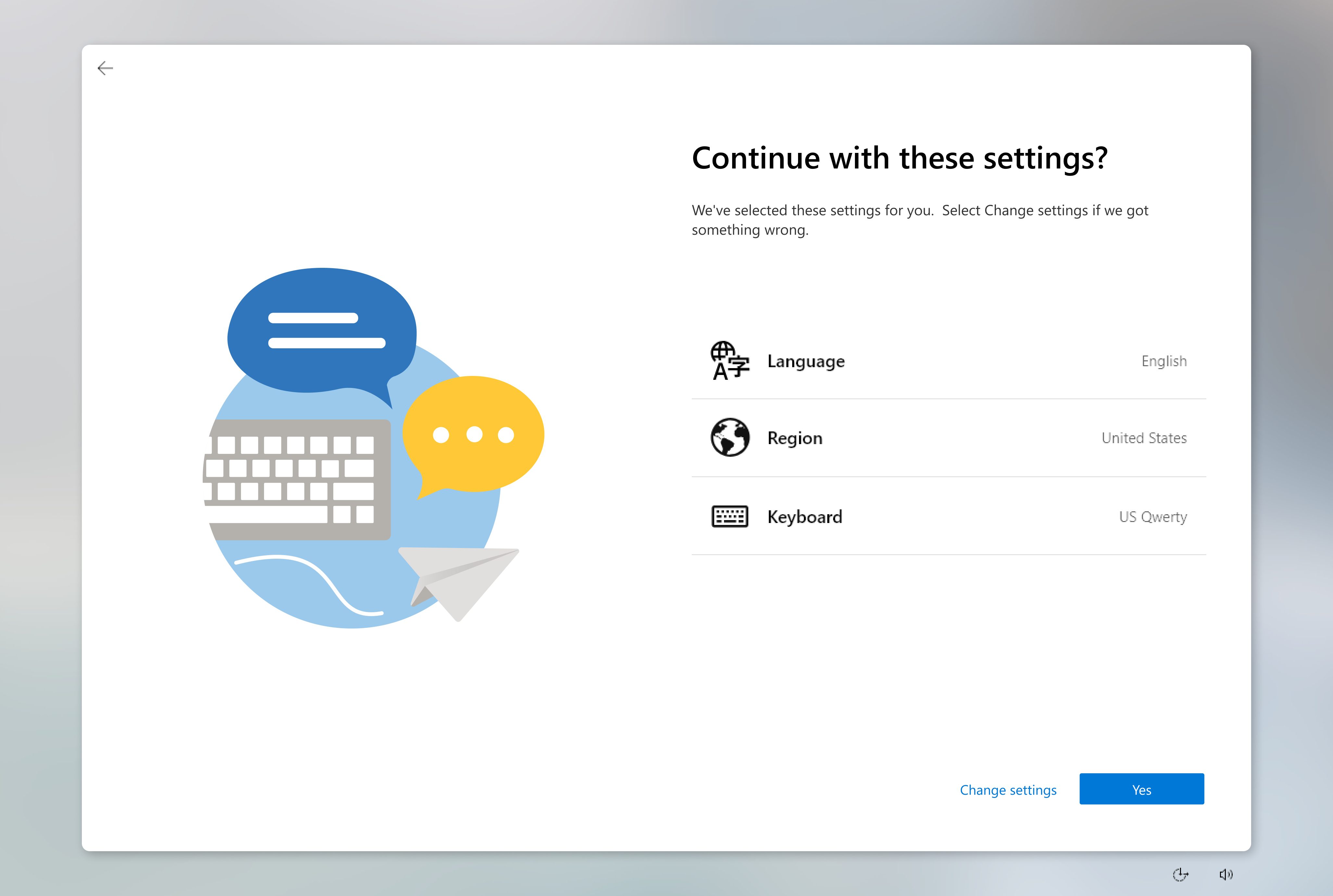 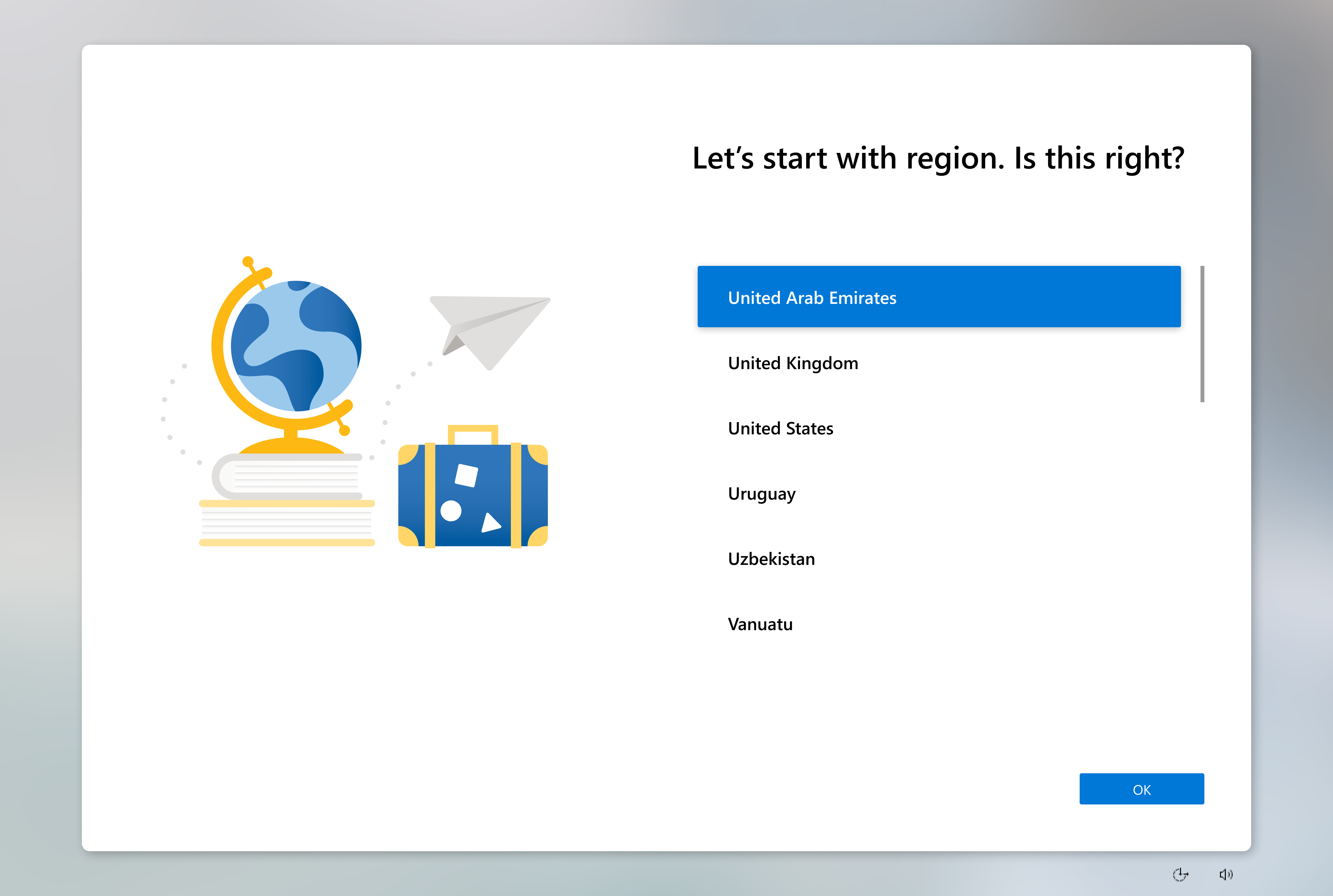 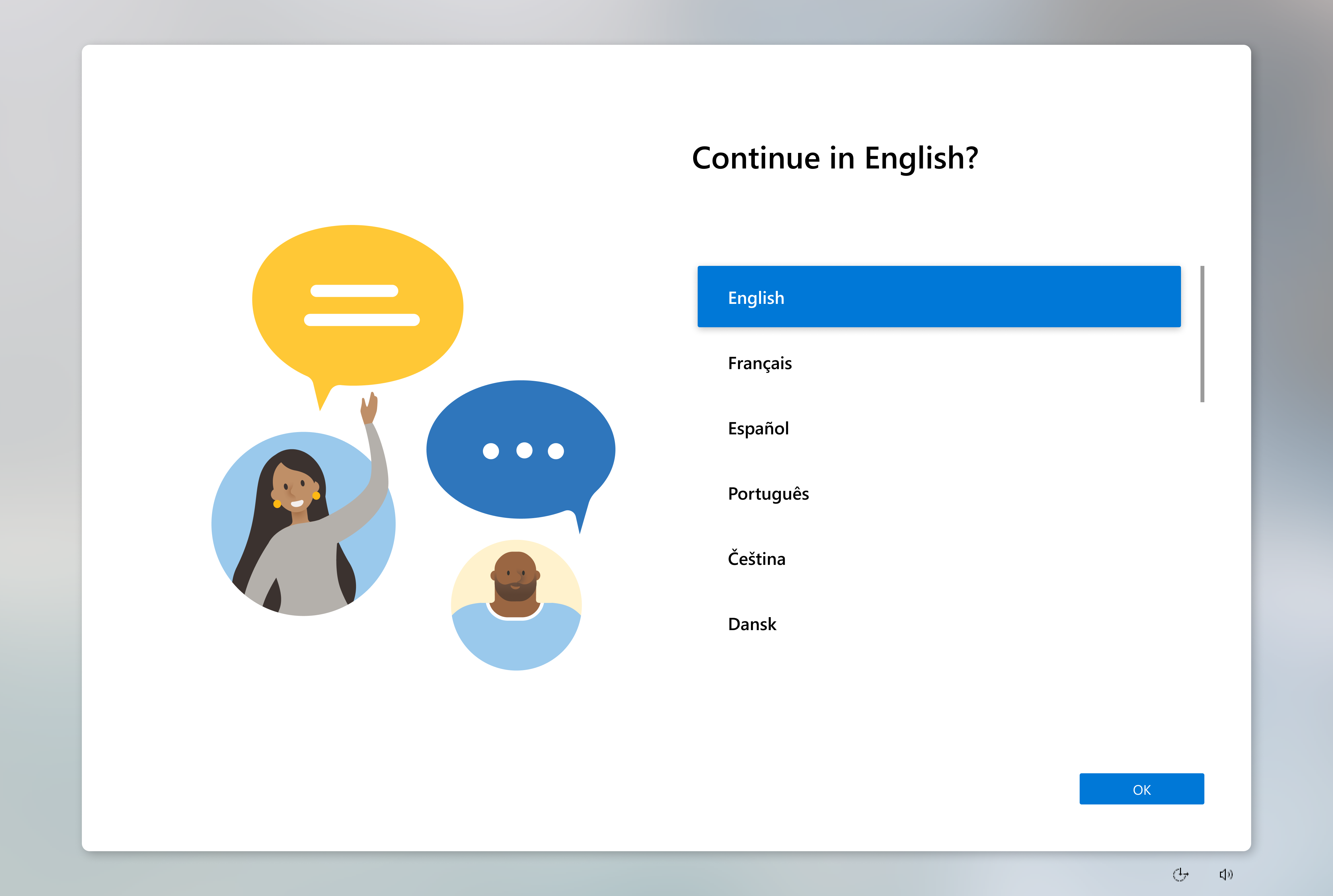